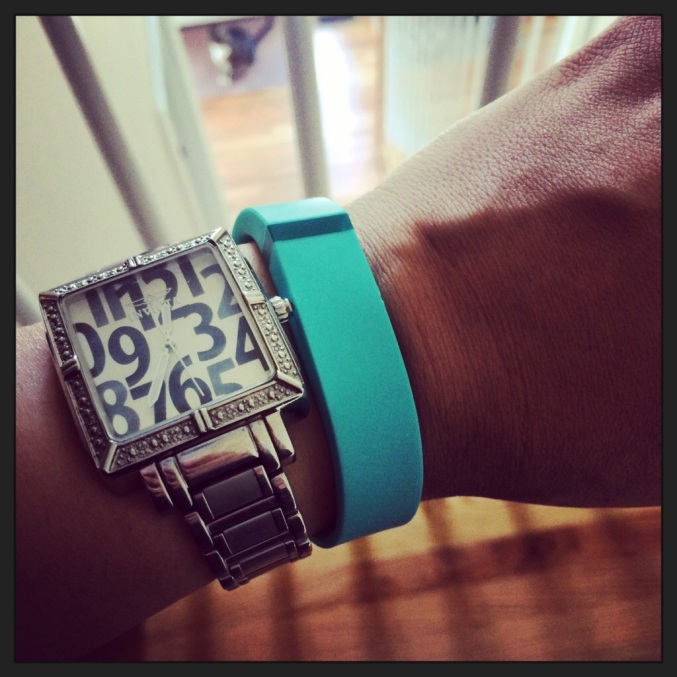 This week’s title might be enticing for you. Oooo numbers! Right off the bat let me tell you that, no, I will not be telling you my number. Not my phone number, not my PIN number and not my weight. There’s no need for anyone to know my number. But this week is actually about some other numbers.

Oftentimes, when we think of weight loss we only focus on the number on the scale. “How much have you lost so far, Sarah?” I’m beginning to think this isn’t the number we should be talking about. Mind you, it’s going down (I’m yelling timber) but other numbers are too. Each weigh in, we look at several numbers: body fat percentage and pounds of fat, muscle and water. For example, I’ve had times where the scale has not budged but I’ve lost pounds of fat and gained muscle weight and water weight. I’m told (by the professionals,) that this is a very good thing. My body composition is changing and I forget that sometimes. It’s very easy to get frustrated because that number on the scale isn’t moving as quickly as you want it to. Just remember (yes, this is me talking to myself) that other things are changing in a good way.

Another set of numbers that we looked at during Week 6 were my measurements. We’re talking inches lost which is definitely a positive indicator. Measurements went really well and it only pushes me and drives me to work harder.

Lastly, there’s another set of numbers that I want to talk about. Last week was Nurse’s Week for anyone who was paying attention. I’ll give a shout out to the teachers out there too because we share the same week! Well, as a gift to myself for Nurse’s Week, I bought a Fitbit Flex! I have used a Fitbit Zip in the past but wanted to try out the Flex and see not only how many steps I’ve been taking but also how I’ve been sleeping. I will be completely honest, using the Flex has kept me in check this week, making sure I’m getting enough steps and water. While I’m still logging everything in my TIO food journal, this app lets me input food and water intake on the go as well, which is helpful when I don’t have my journal near me. I’m shooting for a daily goal of 12,000 steps so I’ll be sure to let you know how that’s shaping up
In the coming weeks!

Have a good week everyone and make sure you focus on the big picture and not just that one number!!

This site uses Akismet to reduce spam. Learn how your comment data is processed.